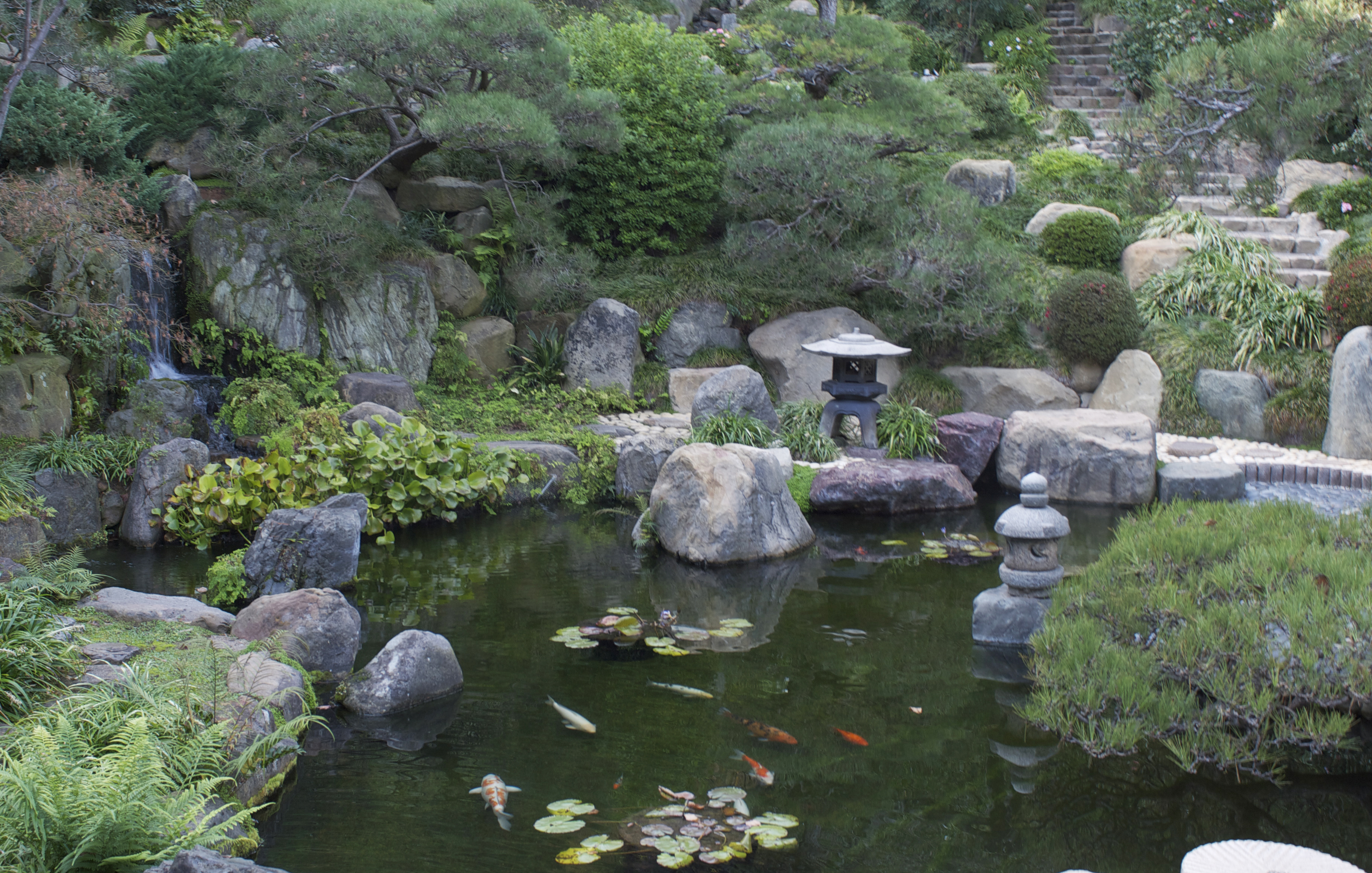 A Los Angeles Superior Court judge halted UCLA’s sale of the Hannah Carter Japanese Garden on Friday. The garden is located in the neighborhood of Bel Air.

Correction: The original version of this article contained an error. The temporary restraining order holds until August 6, according to the motion that was filed. Before the order expires, the heirs have the option of extending the halt on the garden’s sale until the trial is over, the motion said.

A judge ordered a temporary hold on UCLA’s plans to sell the Hannah Carter Japanese Garden in Bel Air, Friday.

Los Angeles Superior Court Judge Lisa Hart Cole said in her ruling that the university is contractually obligated to keep the garden, according to the motion that was filed.

The university said it would postpone the process of accepting bids for the garden, according to a university statement released Friday. The opening of bids was set for Aug. 15 before the postponement.

Last November, UCLA announced plans to auction off the garden, donated in 1965 by Hannah Carter and her husband, former UC Regents Chair Edward Carter. The announcement sparked calls for the garden’s protection by conservation groups and the UCLA community.

Hannah Carter’s heirs filed a lawsuit against the UC Board of Regents in May, claiming the regents reportedly violated an agreement to maintain the Bel Air garden in perpetuity. The heirs are suing to block the sale of the garden and force UCLA to abide by the agreement to preserve the garden.

A judge initially rejected the heirs’ request for a temporary restraining order filed to block the sale in mid-May. Walter Moore, an attorney for the heirs, told the Daily Bruin in May they still planned to file a motion to stop the garden’s sale for the judge to have more time to review in the future.

On Friday, the judge said UCLA’s failure to notify the heirs about selling the garden was dishonest.

In a February editorial in the Daily Bruin, Chancellor Gene Block said the garden does not serve a teaching or research purpose, and has been accompanied by increasing maintenance costs and issues surrounding parking availability.

“The university believes that resources are best directed toward our academic mission and not toward a garden that serves no teaching or research purpose,” said university spokesman Phil Hampton in an emailed statement.

The temporary restraining order holds until August 6, according to the motion that was filed. Before the order expires, the heirs have the option of extending the halt on the garden’s sale until the trial is over, the motion said.